Skip to content
Registration for the Mariniers 2021 season
As the interest of young people from the Vaudreuil-Soulanges region is extremely strong, the Mariners have therefore decided to extend their registration period until April 17 !
2021 Season
Recruiting Officiels!
You are 14 years old or you will be before the end of the year and you would like to get involved and make a bit of money this summer?

Les Mariniers are looking for referees, scorekeepes and announcers for their 2021 season!
Details
Previous
Next

Trois-Lacs Little League offers baseball programs to youth ages 5 to 16. The programs offered are not intended to be limited to competitive players but are aimed at all young baseball fans who wish to develop their sportive social and personal skills. As an organization, we rely on commitment, respect, effort, learning and pride from young people as well as parents and staff. Trois-Lacs Little League is not a direct ticket for a professional or collegiate team, but an opportunity to give back to the novelty that this fantastic sport deserve. 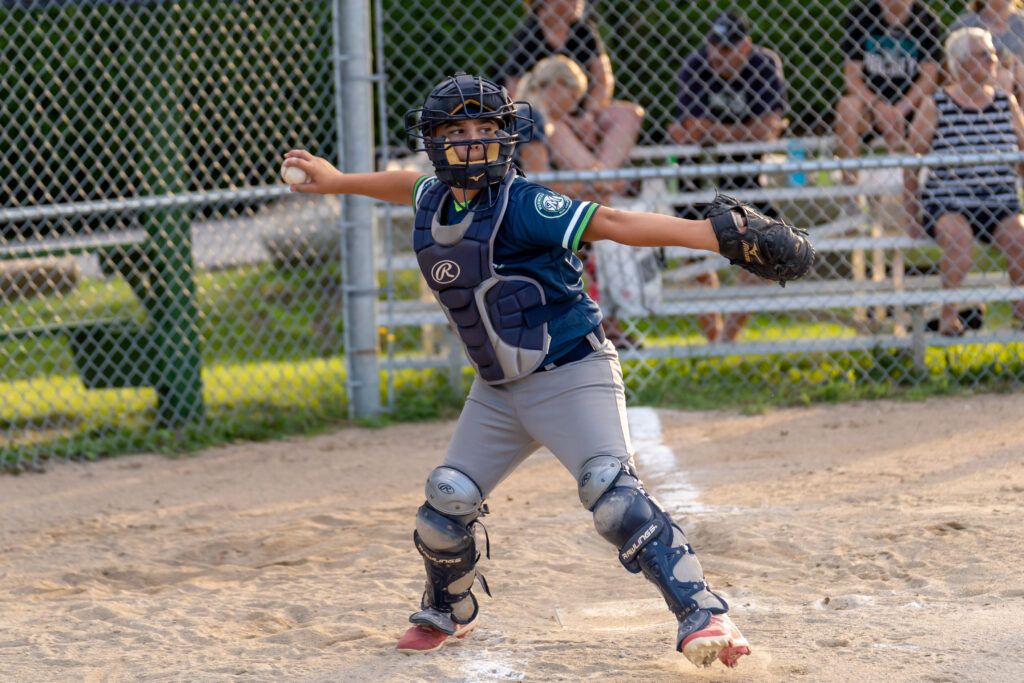 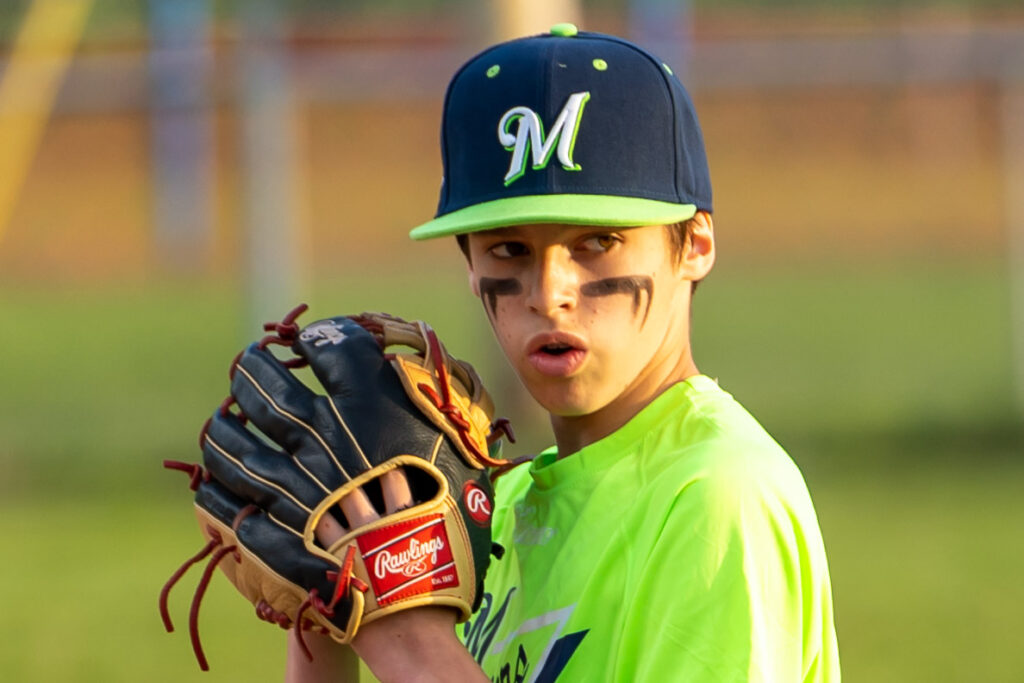 Each year, these young players compete in their respective categories, with the goal of obtaining their passes to the Canadian Championship. This championship has been presented more than fifty times in the beautiful province, all categories combined. It is at the end of this competition that we crown the Canadian champion. The latter has the chance to represent the country at the World Series. While Quebec has never won world honors, it has had the honor of representing Canada 19 times. For more information, we invite you to visit www.littleleague.ca.